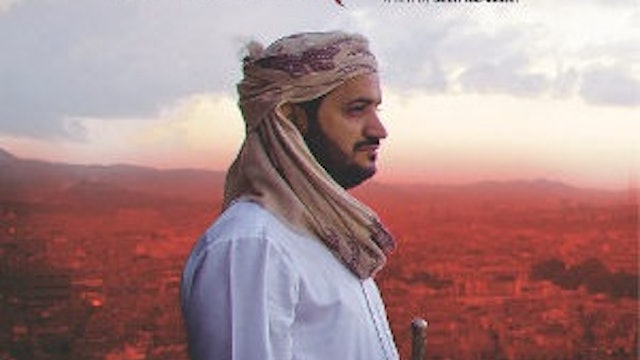 President Saleh ruled Yemen from 1978 to 2012, only being ousted through revolution. This film is an intimate portrait of Yemen as the revolution unfolds, told through the eyes of tour guide leader Kais - who, although an intelligent commentator, sits on the side-lines as protests erupt. Director Sean McAllister filmed over the course of a year, eventually ending up as the only western journalist left in the country as the regime crackdown intensified, and the film looks as the distorting effect this has. We see Kais's journey from pro-President to reluctant revolutionary, joining angry protesters in the increasingly bloody streets of Sana’a. 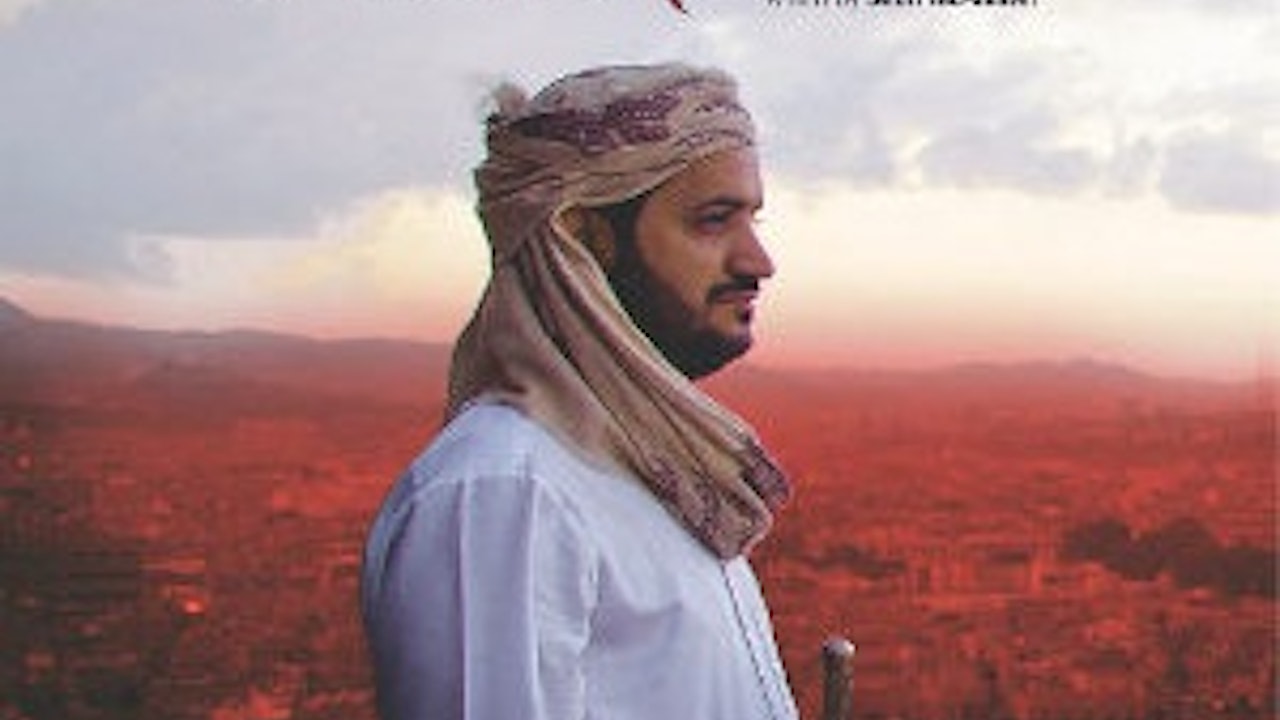