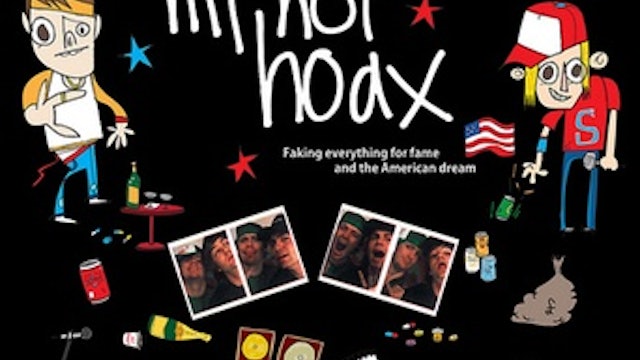 With a major recording deal on the cards with Sony, Californian hip-hop duo Silibil n' Brains were going to be massive. What no one knew, however, was that the pair were really Scottish, with fake American accents and made-up identities. When their promising Scottish rap act was branded "the rapping Proclaimers" by scornful A&Rs, friends Billy and Gavin reinvented themselves as LA homeboys. The lie was their golden ticket to a dream life. With confessions from the scammers, insight from the music execs they duped and doodle reconstructions, the film charts the roller coaster story of the highs of the scam and the lows of the personal toll the deception took. 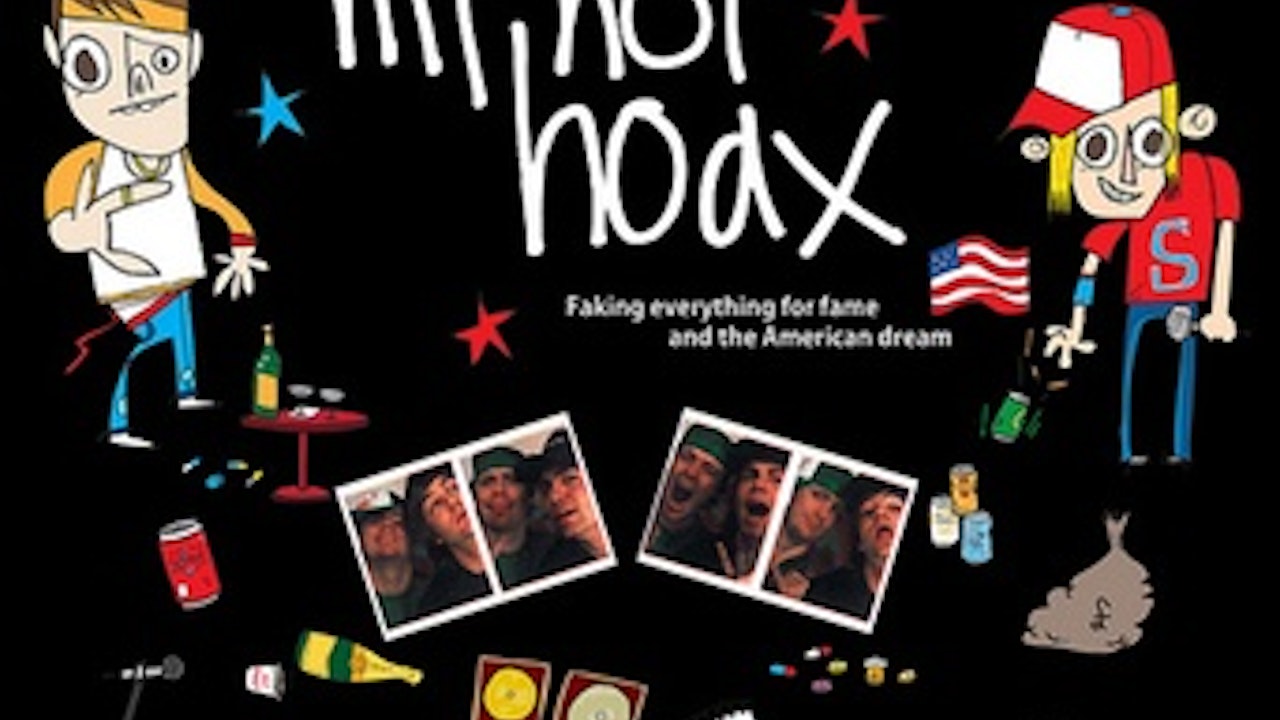