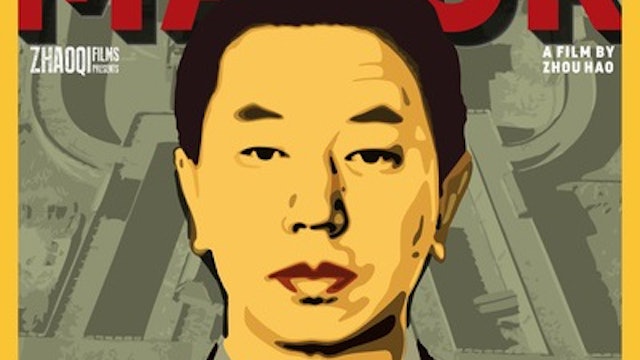 The Chinese Mayor tells the story of the controversial Chinese Mayor of Datong, Geng Yanbo and his radical attempts at reform, demolishing 140,000 households and relocating half a million people to restore the city's ancient walls. Believing that clean economic growth from tourism and culture will do Datong's citizenship well in the long term, the displacements are his attempt to revitalise the city's economy and tackle its pollution problems. Following in the footsteps of Geng over two years, the film outlines the complex shape of China's future. 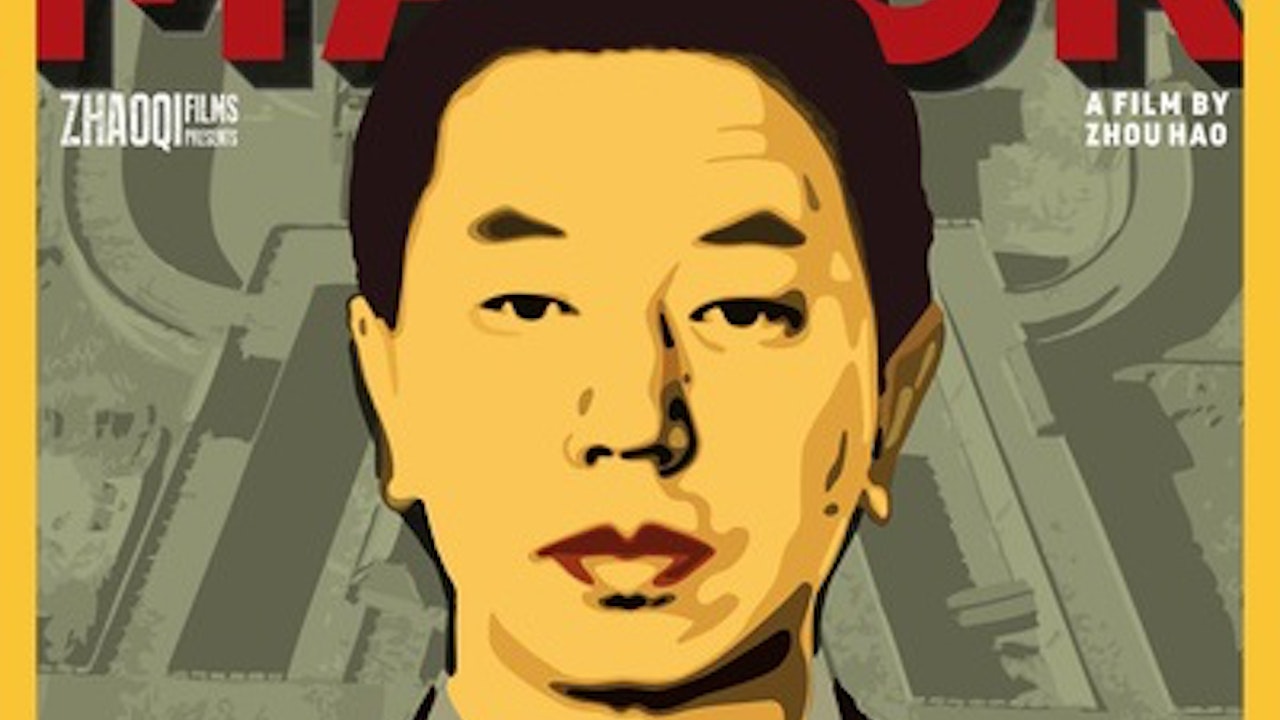