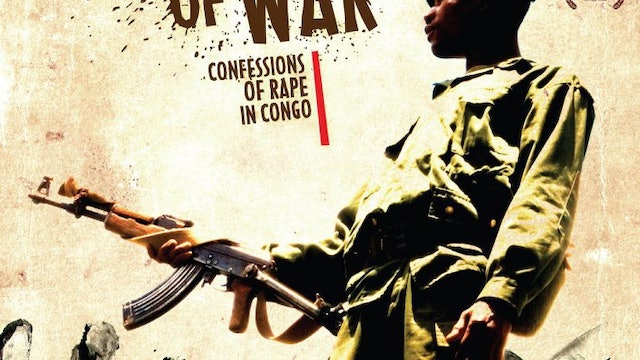 Hundreds of thousands of women were brutally raped in the Democratic Republic of Congo's civil war. Rape is endemic on all sides of the conflict. At times extremely shocking, this film attempts to discover why rape is seen as a normal weapon of war and contains interviews with multiple soldiers who have committed sexual assaults. Their reasons for their crimes are manifold: to cause terror, to shame the government they are fighting against, as a way of attacking the men they're fighting and because the breakdown of society simply means they can. 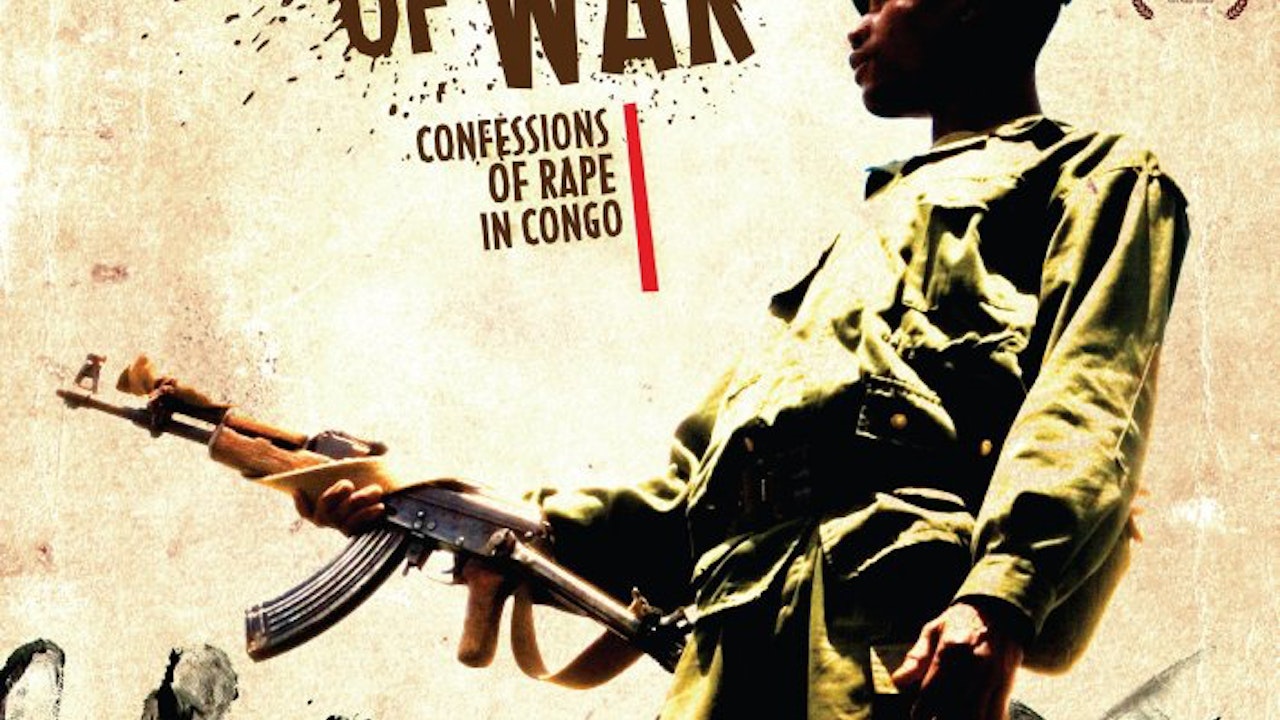