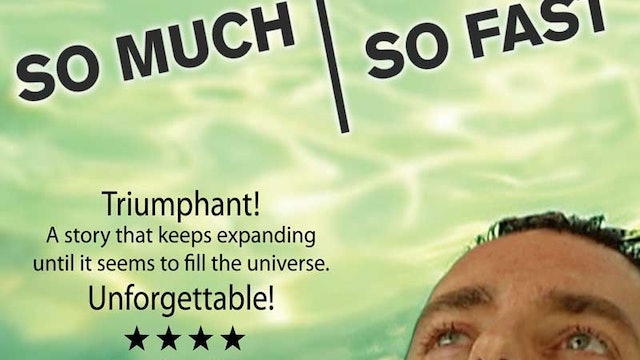 So Much, So Fast

What would you do if you found out you only had a few years to live? So Much So Fast documents five years in the life of Stephen Heywood who, at 29, discovers he had the paralysing neurodegenerative disease Amyotrophic lateral sclerosis (Lou Gehrig's disease). Determined to live as well as possible, Stephen gets married, has a son and rebuilds two houses. His and his wife Wendy's observations of the world and his disease explore the fragility of life. The film also tracks his family's response to the drug companies that ignore his disease because there is not enough profit in curing it, and his brother's creation of the ALS Therapy Development Foundation research facility to find a cure for Stephen's disease in time. 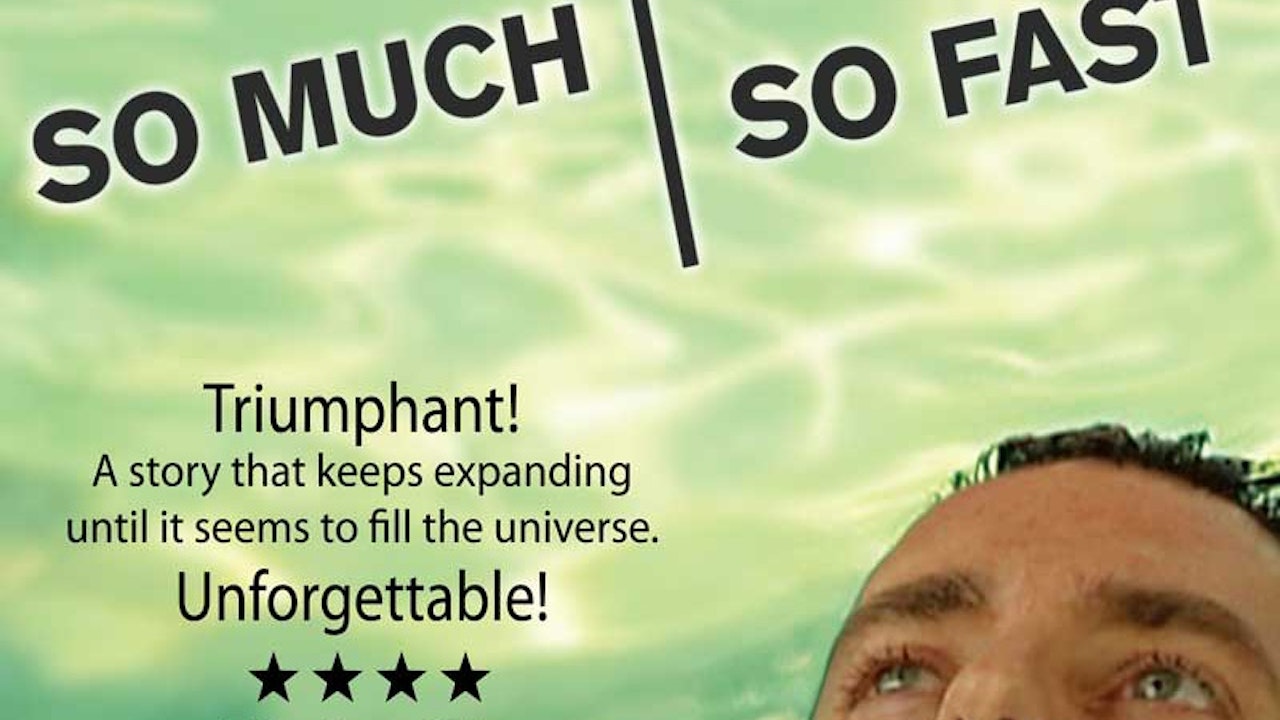