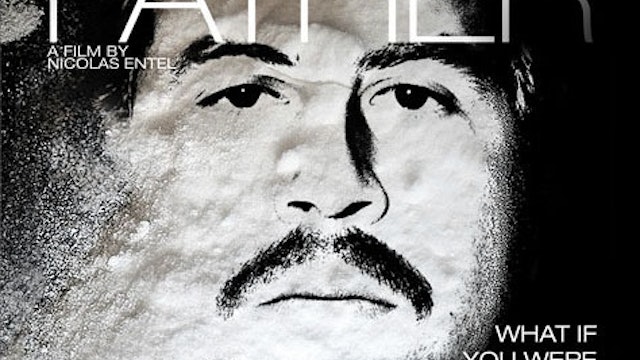 Sins of My Father

The incredible story of Pablo Escobar, the infamous boss of Colombia's Medellin drug cartel, as told by his son, Sebastian, and his widow Maria. The film tells of Sebastian’s extraordinary childhood, growing up with a father he loved but whom he knew to be Colombia's enemy number one. He tells of both times of extraordinary luxury and extravagance and of living on the run. Intertwined with his story is the tale of two of Escobar's most prominent victims, the Minister of Justice and a politician about to be elected President of Colombia, also told by their sons. We follow Sebastian as he tries to break the cycle of revenge and assassination by seeking reconciliation with the sons of his father's victims. 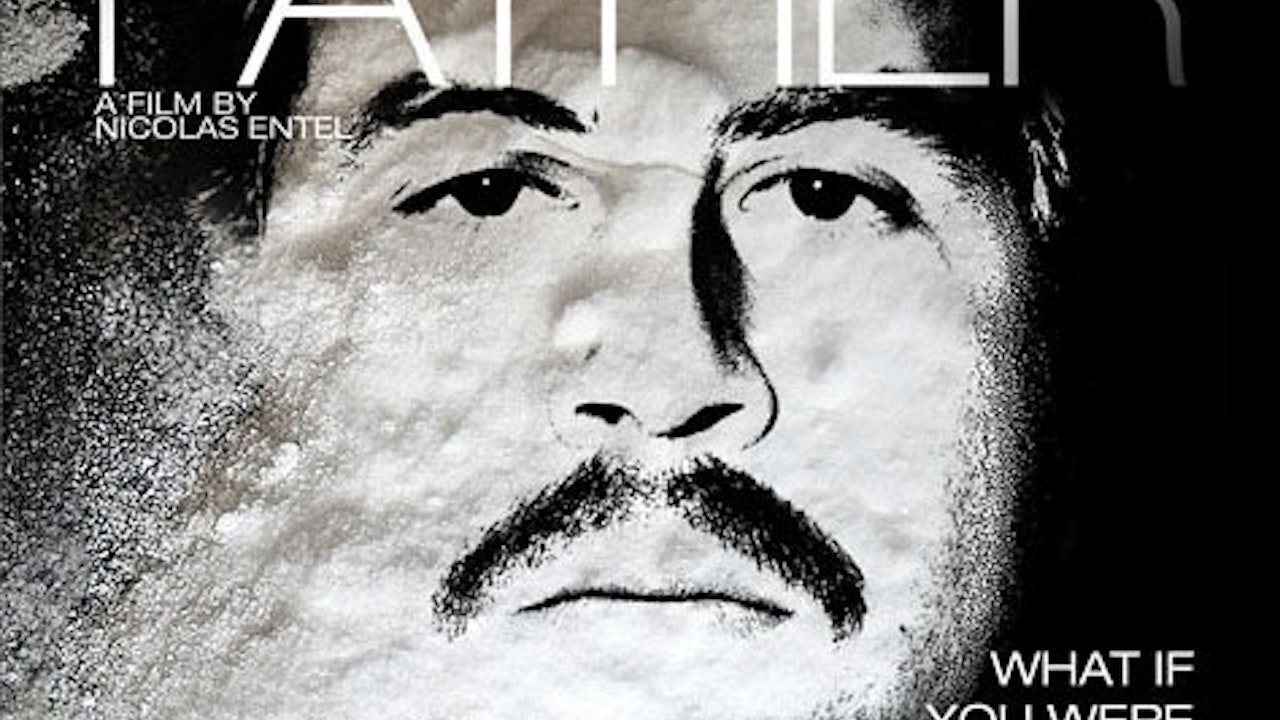