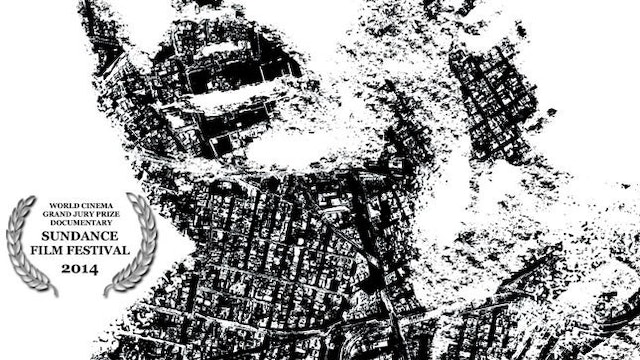 Once celebrated as Syria’s second best goalkeeper, Abdul Baset Al-Sarout has fought the Assad regime since leading chants at street protests in 2011. Director Talal Derki follows Abdul and his friends over two years as the situation escalates and they transition into militia fighters and leaders. The film captures the immediacy of the fighting, the collapse of daily life into siege, and the chaotic nature of a civil war where inexperienced young men go toe-to-toe with soldiers and tanks, while trying to protect as much of their city as they can. 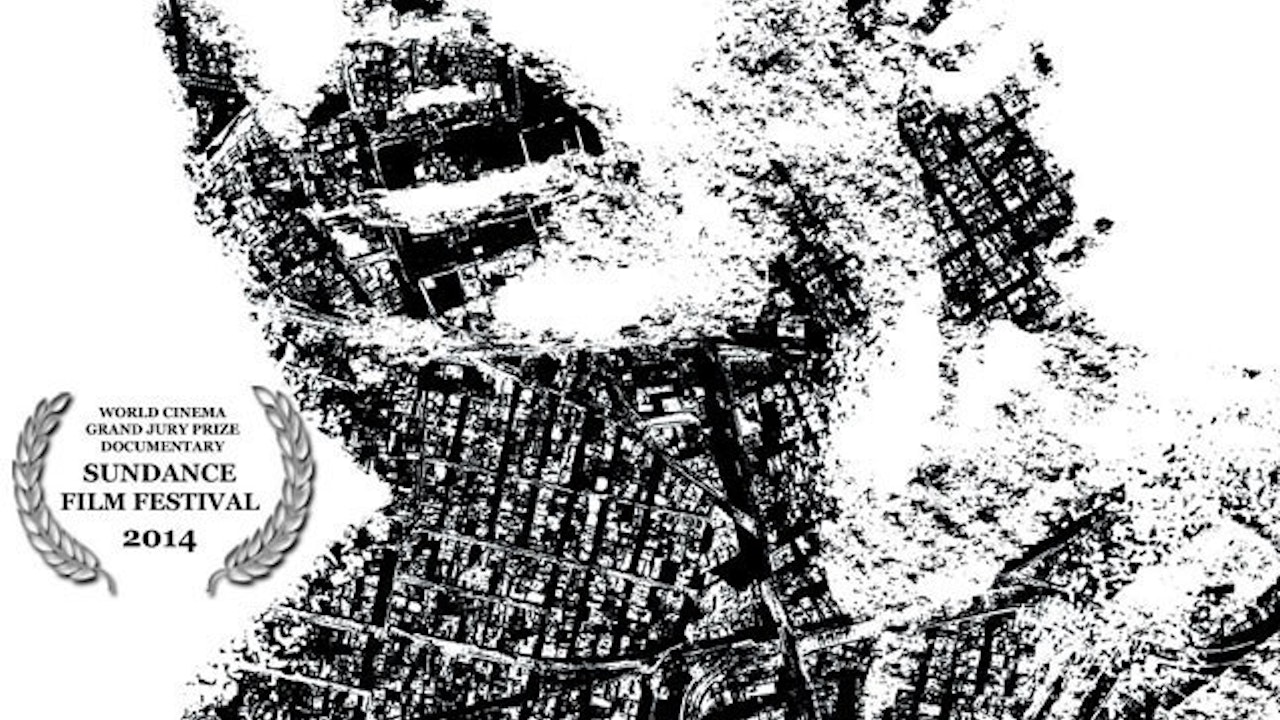