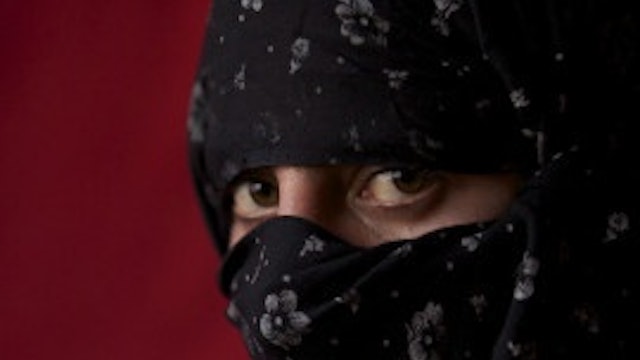 Nagieb Khaja is a Danish journalist of Afghan origin and he believes that the West makes decisions on Afghanistan based on an uninformed view of the country and its people. Despite the volume of media produced about Afghanistan since the American invasion of 2001, it is rare to get a sense of what life is like for normal Afghans. Rarer still is it to see that life unmediated by western eyes. Khaja gave villagers in Helmand smartphones in an attempt to show these narratives. Cameras would arouse suspicion, but shooting on phones would not. We see lives of a range of Afghans - young, old, farmers, students, men, women. Khaja also examines his own relationship with the country of his parents, and the people’s relationship with the West. 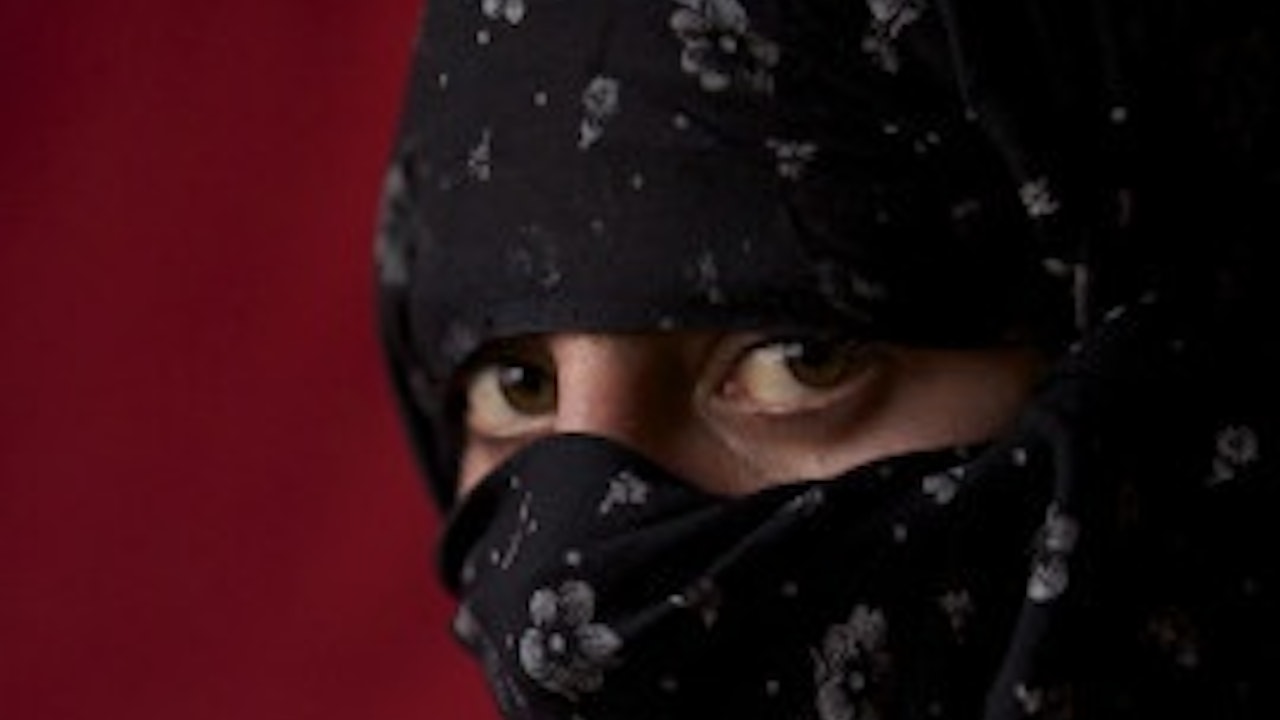