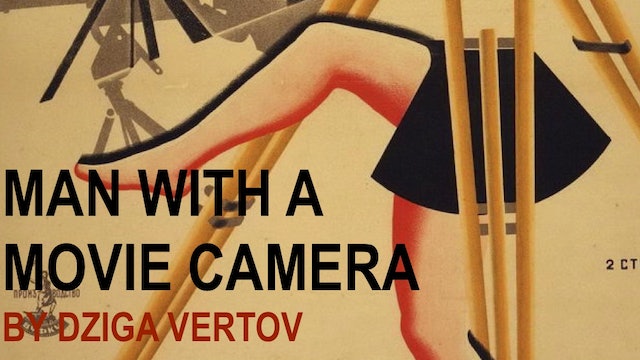 Man With a Movie Camera

A unparalleled look at daily life in 1920's Soviet Union. Director Dziga Vertov, or 'Spinning Top', synthesises footage of industry, exercise, leisure and transport with scenes of the film being edited, of the filming itself and cameramen at work. He challenges the premise of narrative documentary - asserting that acknowledging the process is more truthful than excluding it for neutrality or form. Stop-motion animation, split screens, double exposures and lengthy dissolves, all techniques in their infancy at the time, are deployed expertly. With modern restoration, it shows fully why this is among the most respected and referenced films ever made. Described by director Dziga Vertov as an experiment in the language of pure cinema, "The Man With the Movie Camera" is perhaps the most dazzling and sophisticated, not only of Soviet, but of world silent cinema. Music by the Alloy Orchestra. 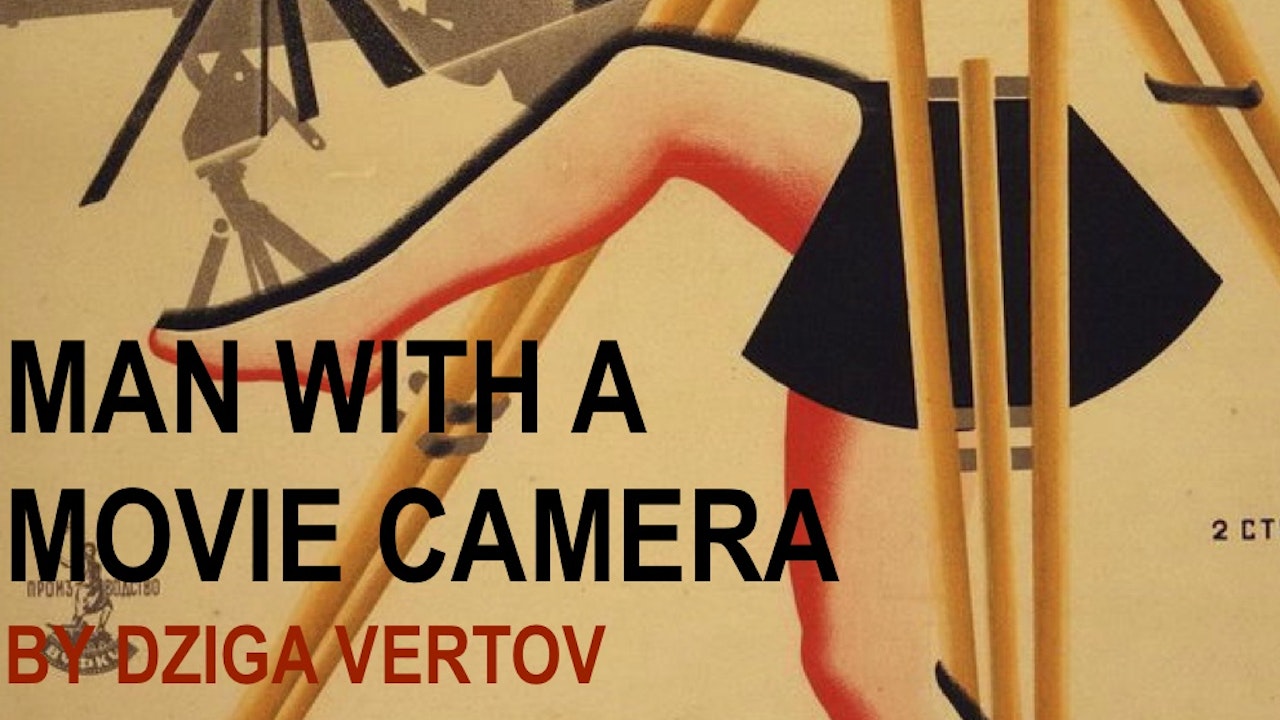