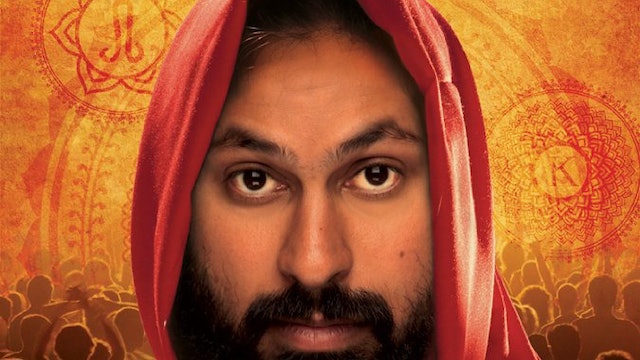 Kumare The True Story of A False Prophet

Growing up in New Jersey, Vikram Gandhi was a typical American kid who resented the way his family tried to enforce Hindu beliefs and practices. He found it ironic that Americans began to popularize gurus and yoga just at the time he was growing away from such things. On a trip to India, he says, he found that 'real' gurus were no more real than the American frauds who copied them. That led him into the deliberate deception that he filmed in 'Kumare.' He grew a long beard and a pony-tail, exchanged his shoes for sandals, switched his slacks and suits to flowing orange robes and started carrying an ornate walking stick, before moving to Arizona, and hiring a PR woman to promote him as a guru. 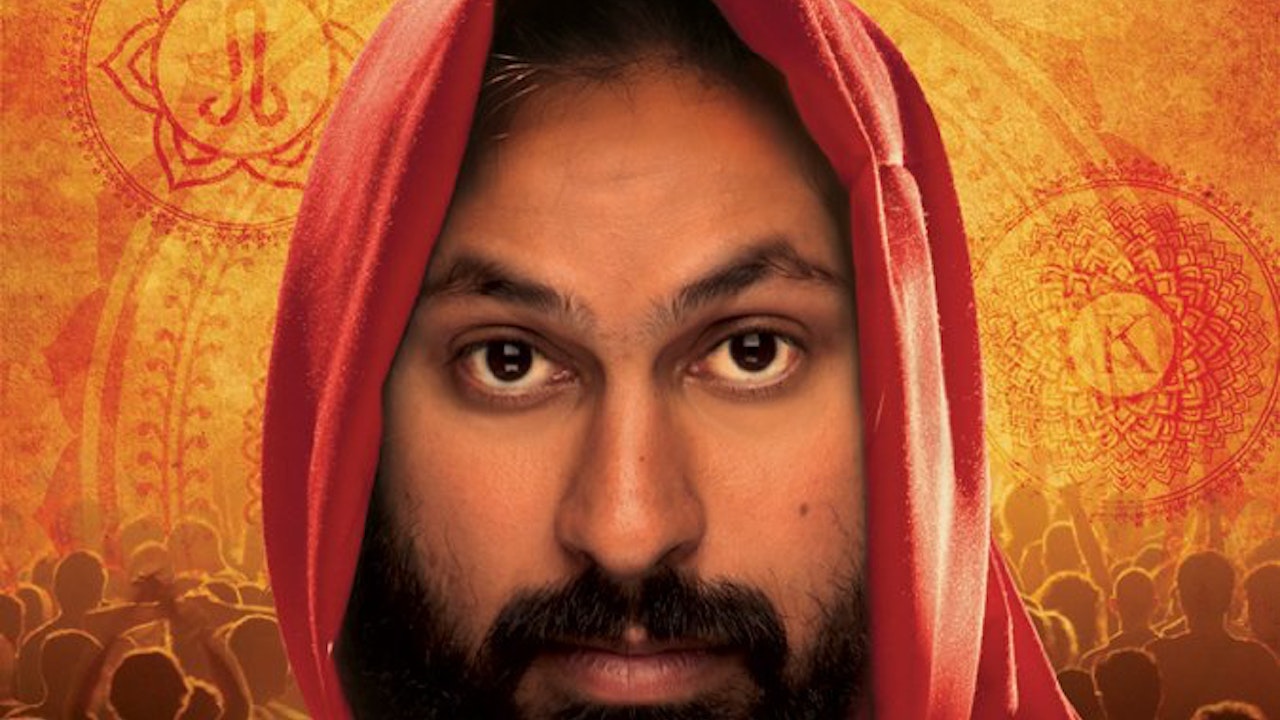