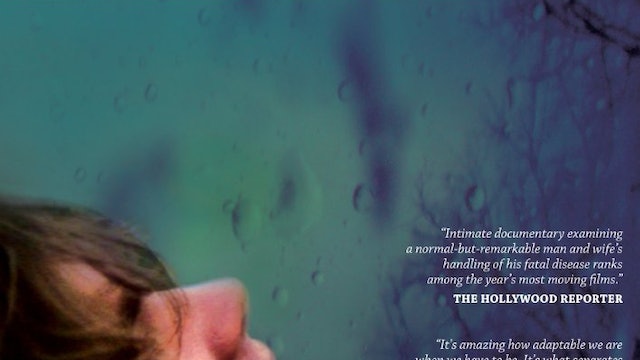 Neil Platt was a successful architect who one day noticed something was off with his gait. After visiting a doctor, the diagnosis was Motor Neurone Disease (also known as ALS), the same condition that killed his father. Only 33, Platt decided to contact filmmaking friends to document his physical decline both to raise awareness of the condition and to create an archive that his infant son, Oscar, could look at when older to learn something about the father he would barely know. Intercut with readings from Platt’s blog documenting his illness, the film is both an unflinching portrayal of a slow death and the demonstration of one man’s love for his wife, son and life. 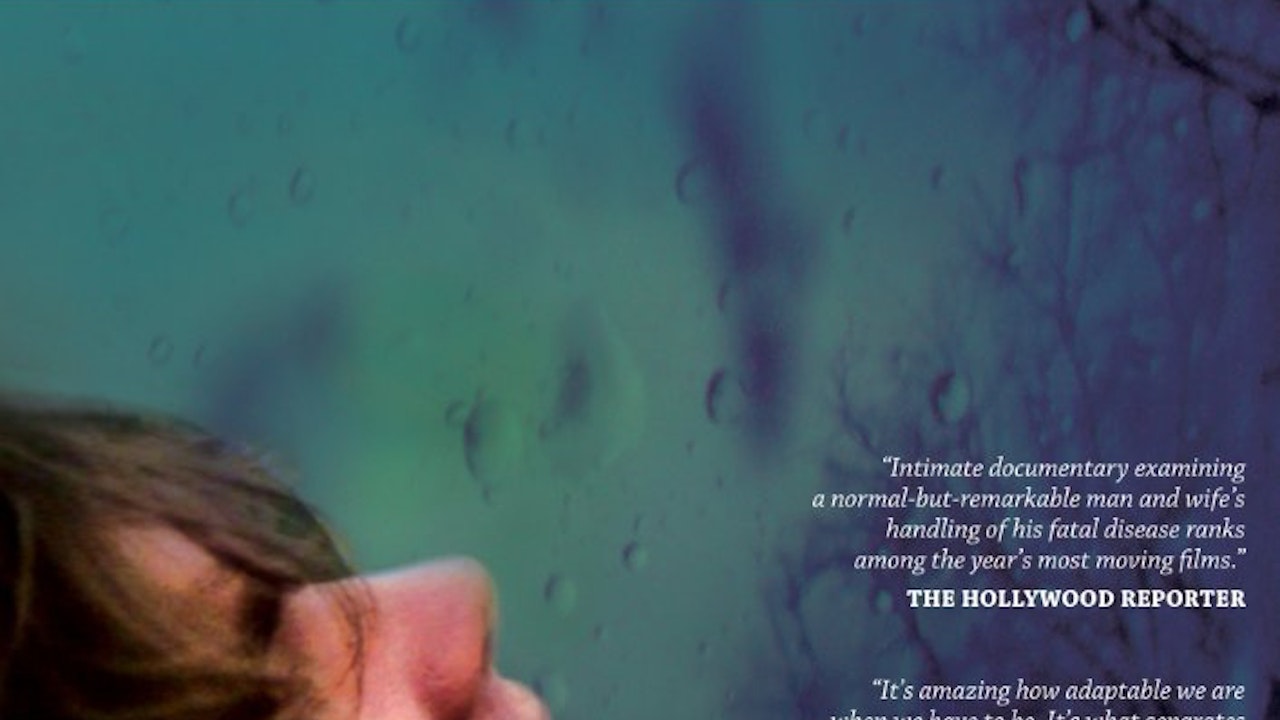