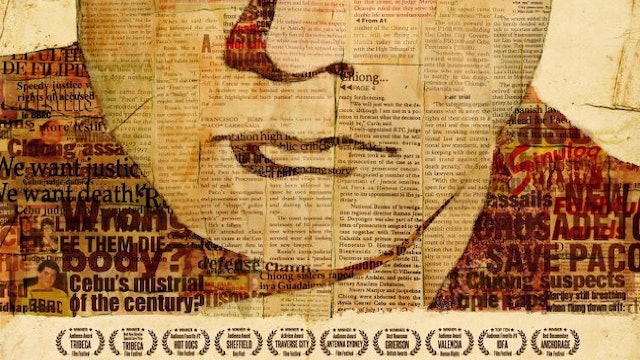 Give Up Tomorrow (Innocent on Death Row)

As a tropical storm beats down on the island of Cebu, two sisters leave work and never make it home. Simultaneously a murder-mystery and an exposé of endemic corruption in the Philippines. Give Up Tomorrow looks intimately at the case of Paco Larrañaga, a student accused of killing two sisters in July 1997. In a way that is both specific to the country and disquietingly universal, the film exposes a Kafkaesque extravaganza populated by flamboyantly crooked public officials, cops on the take, and a frenzied legal and media circus. The film is also an intimate family drama focused on the near mythic struggle of two angry, sorrowful mothers who have dedicated more than a decade to executing or saving one young man. 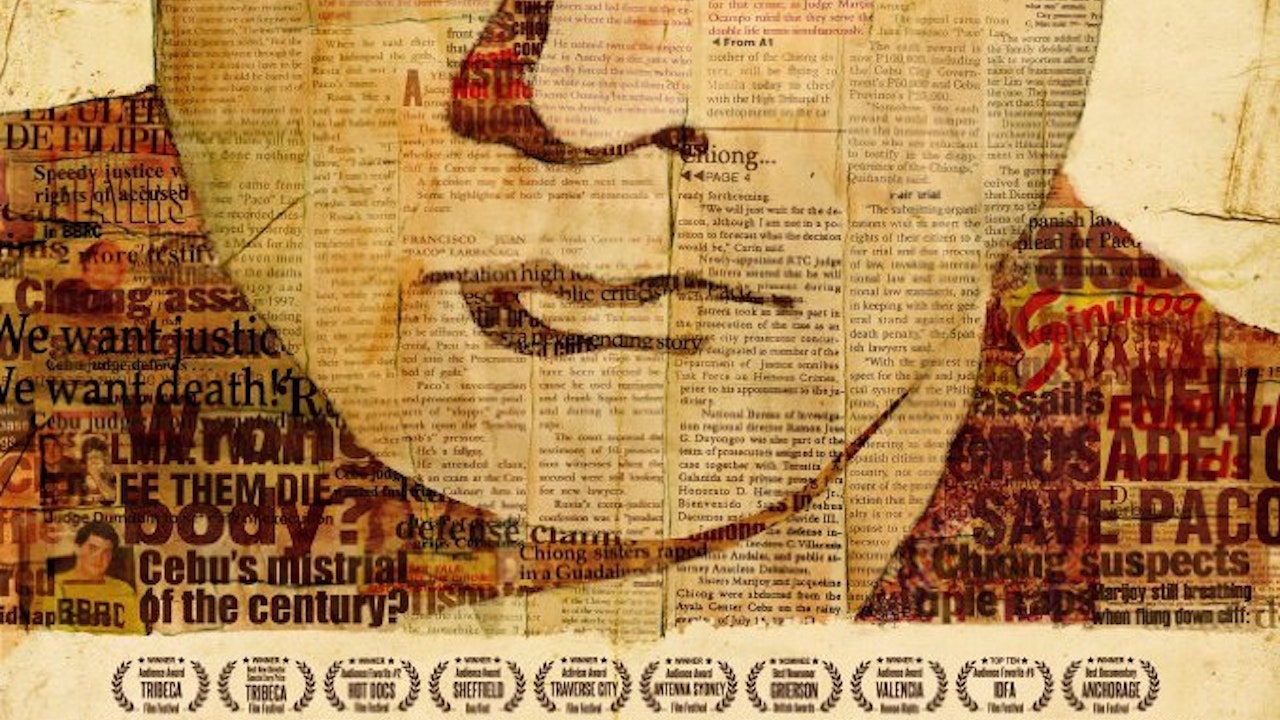