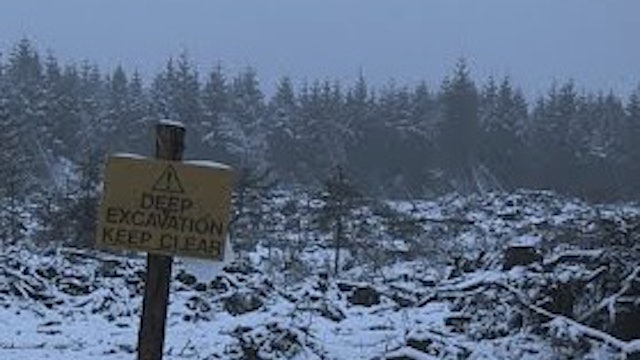 Disappeared By The IRA

The powerful story of those killed and secretly buried by IRA during the conflict in Northern Ireland. During The Troubles in Northern Ireland, at least 15 people were ‘disappeared’ - abducted at night - by the Irish Republican Army. Political enemies, people viewed as traitors and suspected informants were taken with no word sent to their families. Executed and then buried in bogs, beaches and forests, some victims' remains have still to be found. In many cases, the identities of the killers and those who commanded them remain unconfirmed. The film takes a close look at the case of Jean McConville, a suspected informant murdered in 1972, and the impact her killing had on her ten children. 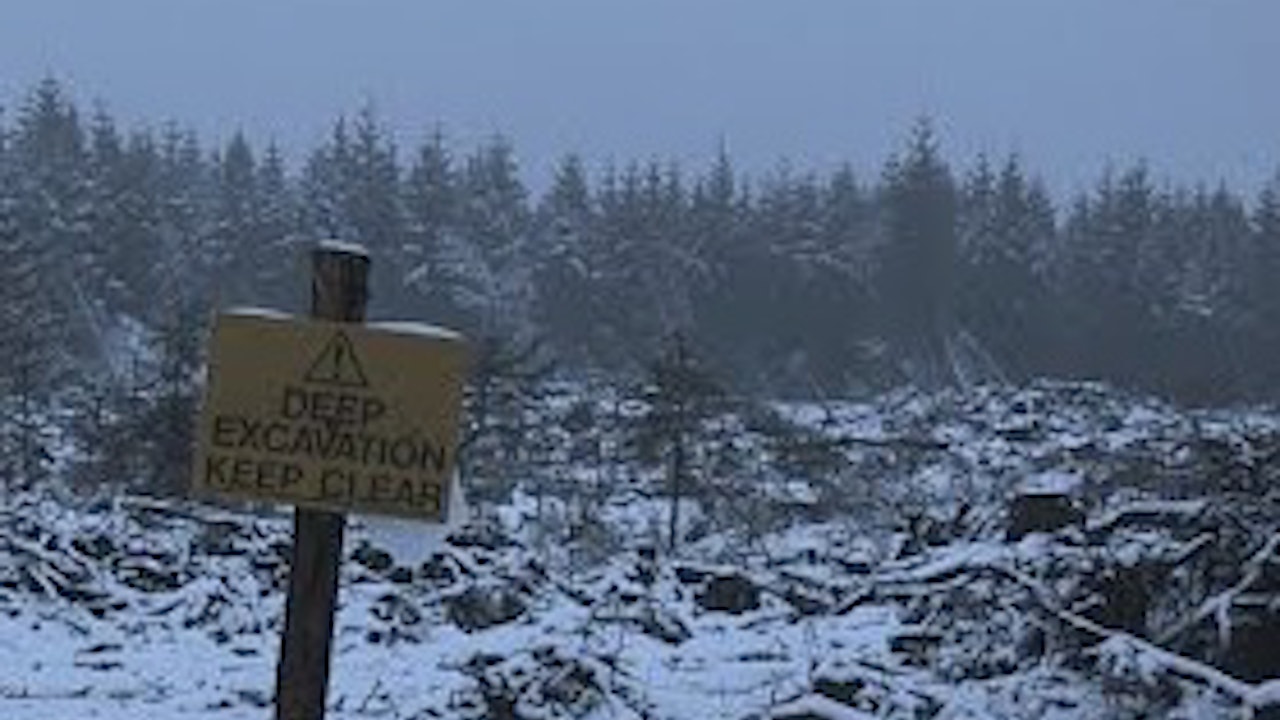